This episode debuted exactly five years ago, and I could think of no better show this year to honor my all-time favorite movie, Frank Capra’s It’s a Wonderful Life (1947)  through the eyes of two women with close ties to its creation.

If Mr. Capra didn’t write it, why do I call it “Frank Capra’s It’s a Wonderful Life? It’s because that’s how the movie was marketed, which helps explain why the film got only a so-so reception when it was first released. Most of Mr. Capra’s pre-World War II movies were so sweet-hearted that they later earned the moniker “Capracorn,” not meant as a compliment.

It’s a Wonderful Life is one of the most critically acclaimed films ever made. Nominated for five Academy Awards including Best Picture, recognized by the American Film Institute as one of the 100 best American films ever made, and placed number 11 on its initial 1998 greatest movie list, it also ranked number one on its list of the most inspirational American films of all time.

Think about that. In light of the fact that hundreds of thousands of movies have been made, this is a jaw-dropping achievement.

By the end of the Second World War, though, the mood of the movie-going public had shifted, as I wrote about the making of the movie in National Review a few years ago HERE.

The next day after it was published, an appreciative email from a woman named Mary Owen arrived in my inbox. Turns out, Mary is the daughter of actress Donna Reed, who played Mary Bailey, the wife of James Stewart’s George Bailey.

I thanked her for the lovely email and we had a few back-and-forths. After my podcast was up on two feet and spreading around the world (110 countries and counting), I thought it would be fun to have her on the show to talk about her mother’s role in this now-international favorite Christmas movie and to learn some back story to her mother’s career and her commitment to writing back to the G.I’s who wrote to her from the trenches and the gun turrets of World War II.

The interview segues nicely into the next one, a rich conversation with actress Karolyn Grimes who played Zuzu, one of the four Bailey kids. Remember Zuzu’s petals? This was a real treat for me who loves the movie so well, and I know it will be for you as well.

I learned, among other things, how much Mrs. Grimes suffered as a teen when her mother died and then the next year her father was killed and she became a ward of the state—then “rescued” by an aunt and uncle in Missouri, which was an unhappy home situation. Karolyn also played Debbie, the daughter of David Niven and Loretta Young in another Christmas favorite, The Bishop’s Wife.

For those of us who can’t gobble up enough trivia and true stories about It’s a Wonderful Life, Mrs. Grimes is a treasure trove of first-hand memories and insights! Yes, I was star-struck, okay? Is that so wrong? 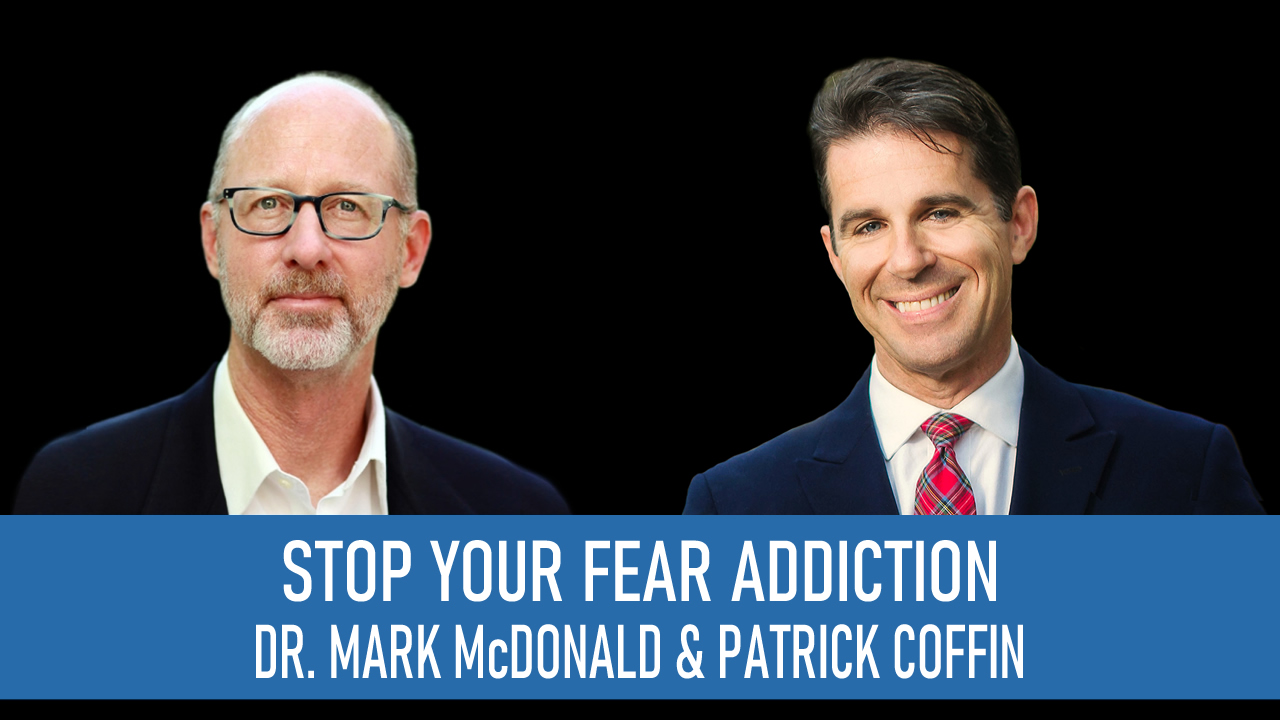