In this video, I discuss getting canceled by Ignatius Press, the premier establishment Catholic publisher. Talking about certain ideas out loud will put you outside the Catholic Con Inc. but quick. This is where we are, folks.

👉My name is scrubbed from an upcoming book due to the sin of collaborating with Archbishop Carlo Maria Viganò and his “extreme criticisms” of Vatican II, and his manner of “criticizing Pope Francis.”

👉His Excellency gave an outstanding keynote address at our Truth Over Fear Summit which is devoted to the Covid vaccine and its role in the Great Reset: www.restoretheculture.com

👉Archbishop Viganò is also a participant in our upcoming documentary GREATEST “The Greatest Reset,” and I have no doubt he will be prophetic, incisive, and relevant: www.greatestresetmovie.com

👉Ignatius Press cannot abide any criticism of Hans Urs von Balthasar’s thesis in his controversial book “Dare We Hope That All Men Might Be Saved,” or…as he could have called it, “Dare We Hope that Christ Was Just Bluffing About Hell.”

👉For many Conservative Catholics, the idea of pointing out the substantial anomalies surrounding the abdication of Pope Benedict XVI is totally forbidden, an absolute taboo.

👉I have never pretended to have all the answers but I certainly have no problem whatsoever initiating a difficult conversation that sheds an enormous amount of light on the current crisis of the Catholic Church caused by Francis the Merciful.

👉The founding editor of Ignatius Press is Father Joseph Fessio, SJ, whom I have also admired through the years for his unpopular stands in defense of Church teaching, for putting up with bad Jesuit superiors, and for putting out so many high-quality Catholic books.

👉In 1975, Father Fessio wrote a doctoral dissertation on the ecclesiology of Hans Urs Von Balthasar. His dissertation director was none other than then Professor Father Joseph Ratzinger.

👉Ignatius Press has no problem inviting celebrity Bishop Robert Barron to write the Foreword to a recent edition of “Dare We Hope That All Men Be Saved” by von Balthasar, a perennial bestseller.

👉Bishop Barron recently wrote a fabulously warm endorsement for Father James Martin, SJ, in which he described the highest-profile LGBT propagandist in the Catholic Church as “a winsome guide.” A sad sight from a formerly orthodox publisher.

👉It’s no sin to have these conversations and to explore any line of thinking that gets out the truth.

👉Find out what lovers of truly independent Catholic media enjoy in over 20 countries. It’s all about the gospel without compromise. It’s not for everyone but it might be for you: www.coffinnation.com 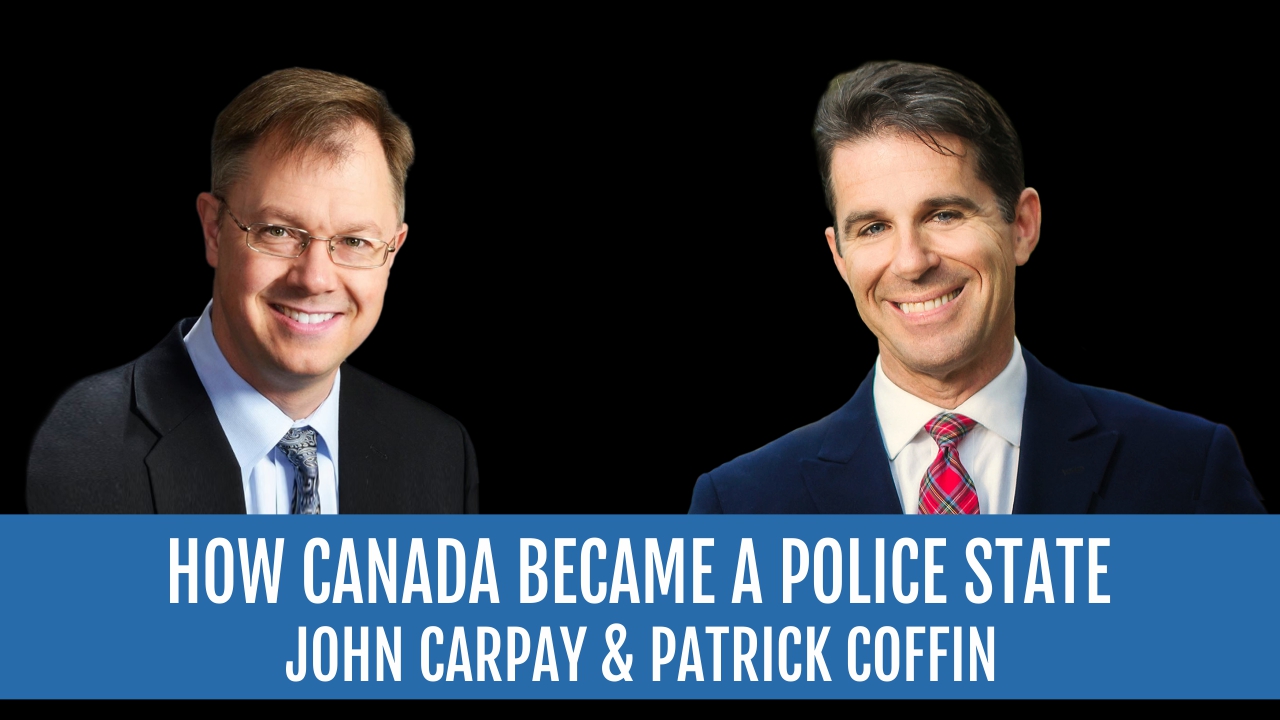 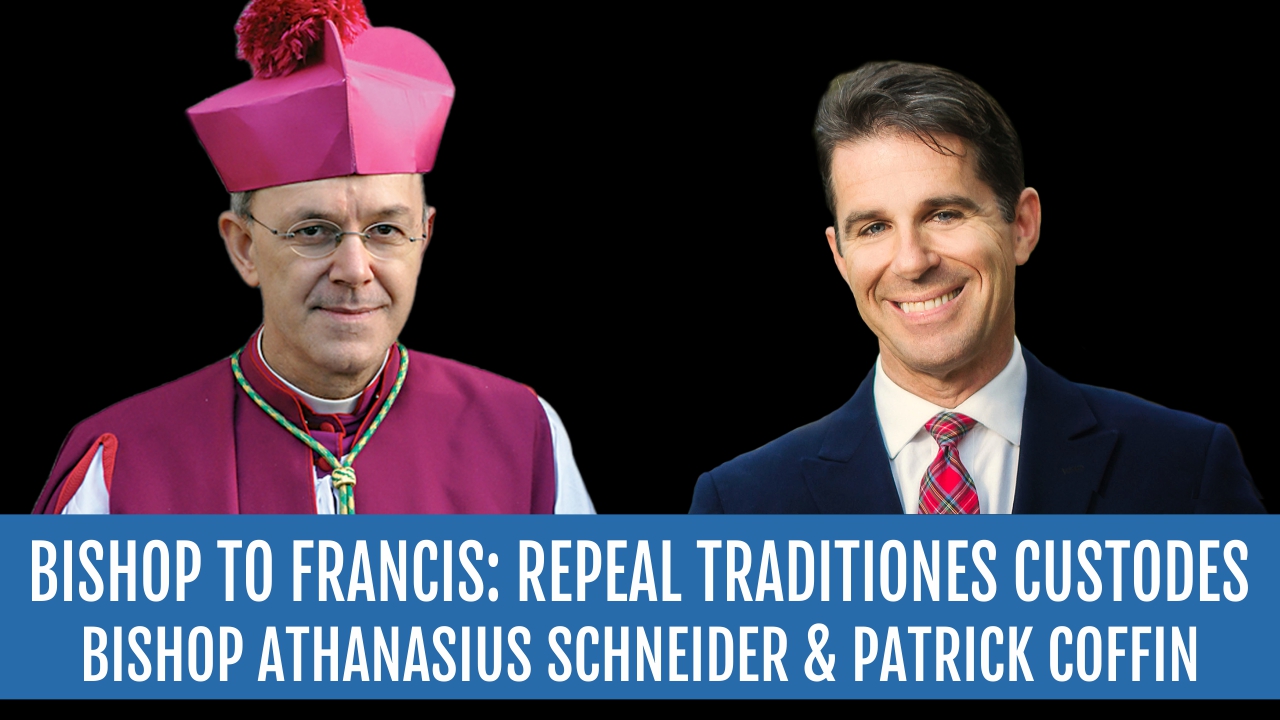 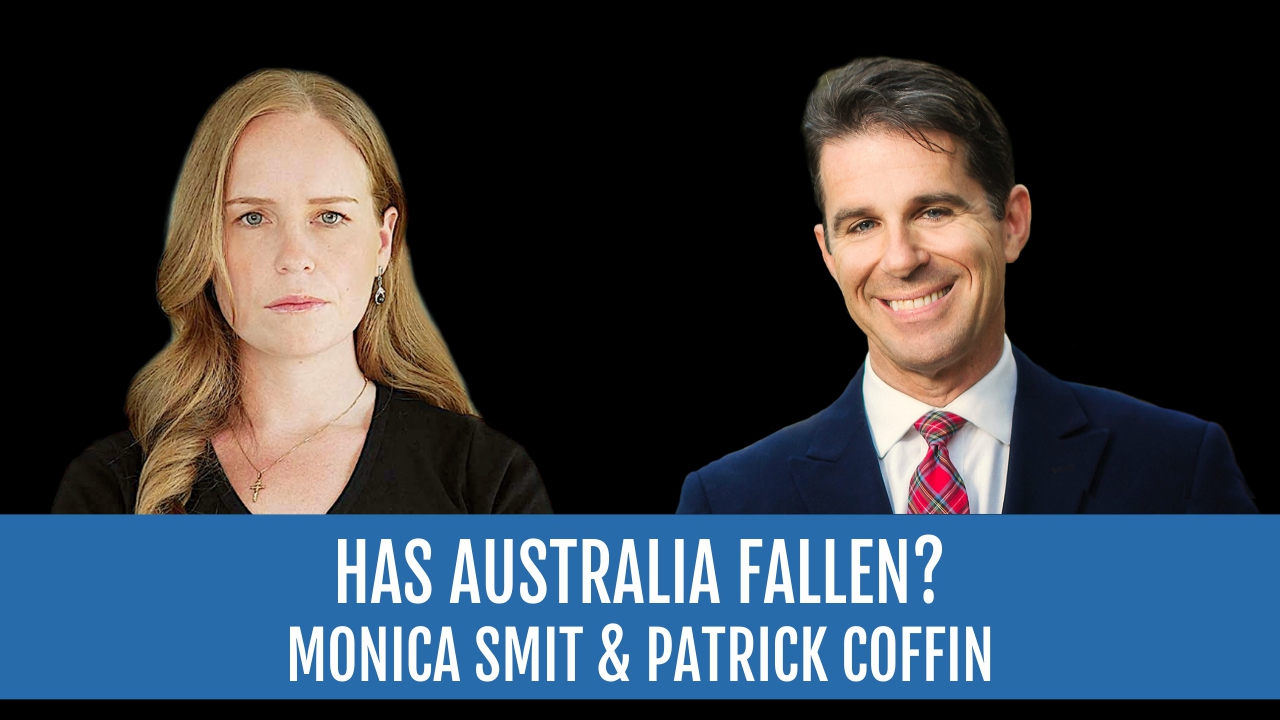