Anyone who but raises the question of God punishing the world today for sins runs the risk of mockery and derision. The critics reply that “That was the vengeful God of the Old Testament. Jesus was much nicer.” And while it can be very difficult to prove a cause-effect relationship in particular cases, we do know three things.

First, God has a history of sending plagues and other punishments on mankind, as with the Noah and the flood, the plagues upon Egypt, the leprosy of Miriam, the messages of Akita and Fatima—they all validate the truth that God can and does occasionally send widespread punishments upon mankind.

Second, idolatry is a violation of the First Commandment and is particularly egregious when authorized by a pope.

Third, the public worship of the occultic idol Pachamama in the Vatican, including its enshrinement before the main altar of St. Peter’s Church, was such an idolatry.

Author John Gravino connects a number of key dots, between heretical Church documents and sexual sin, and between the Pachamama worship and the outbreak of COVID-19. 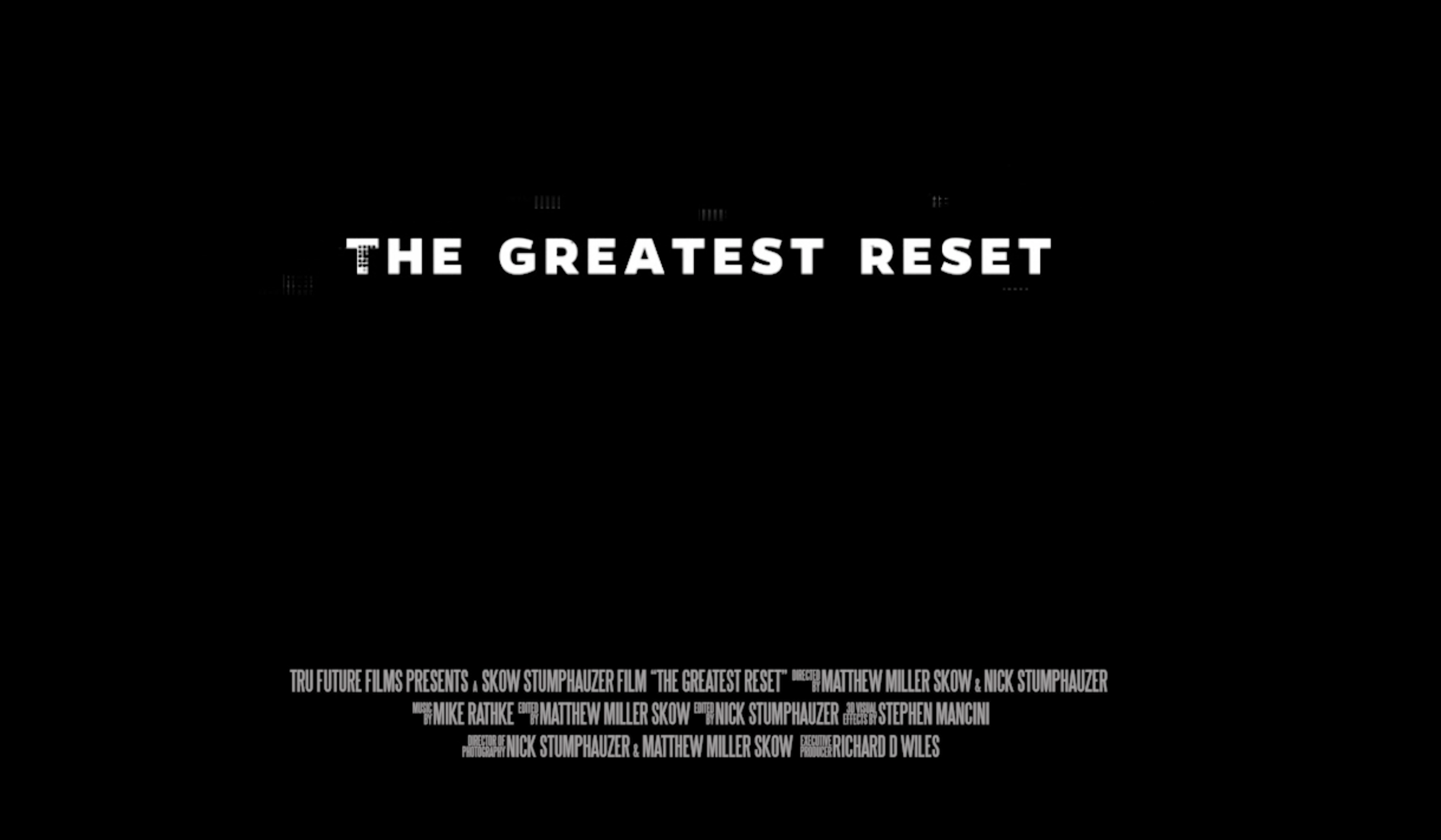 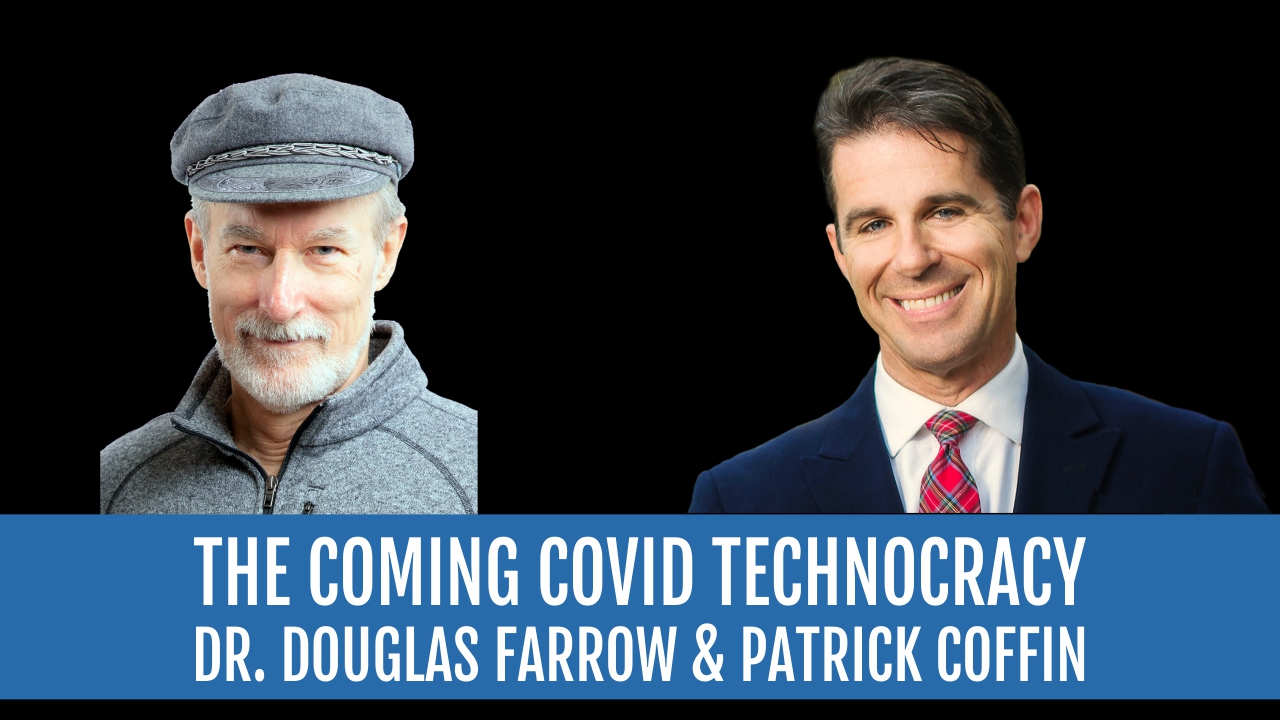 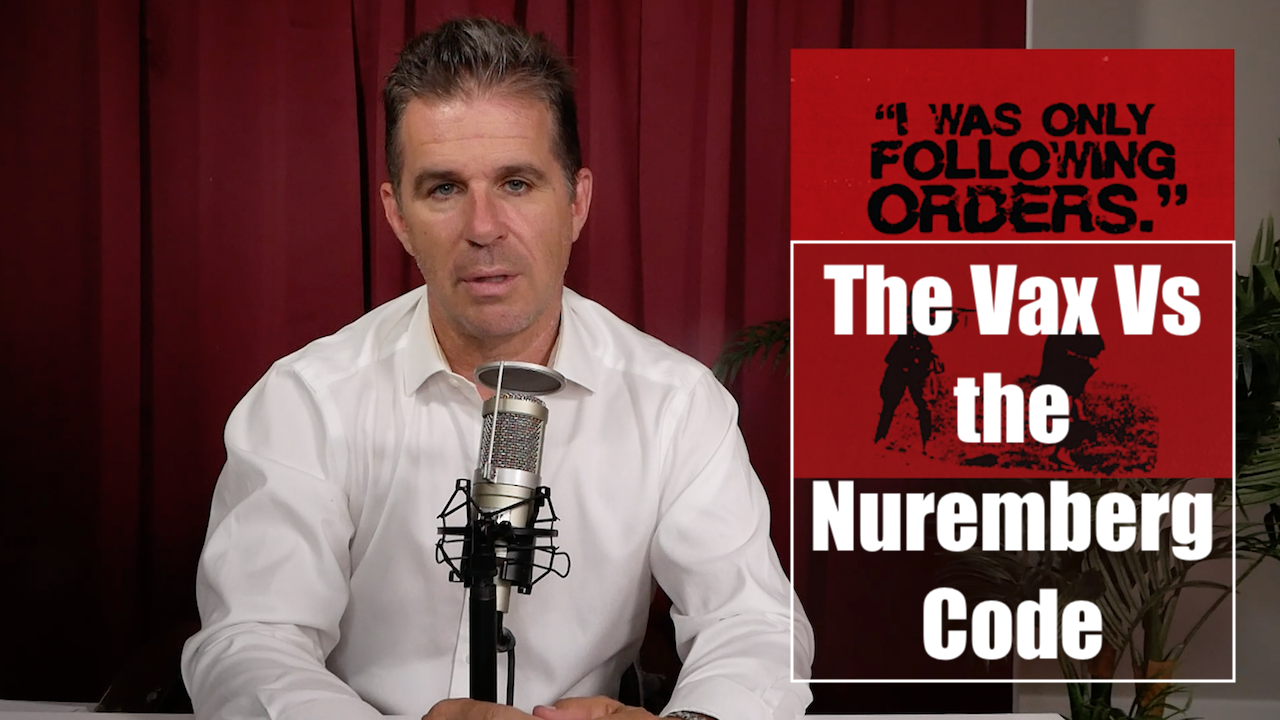 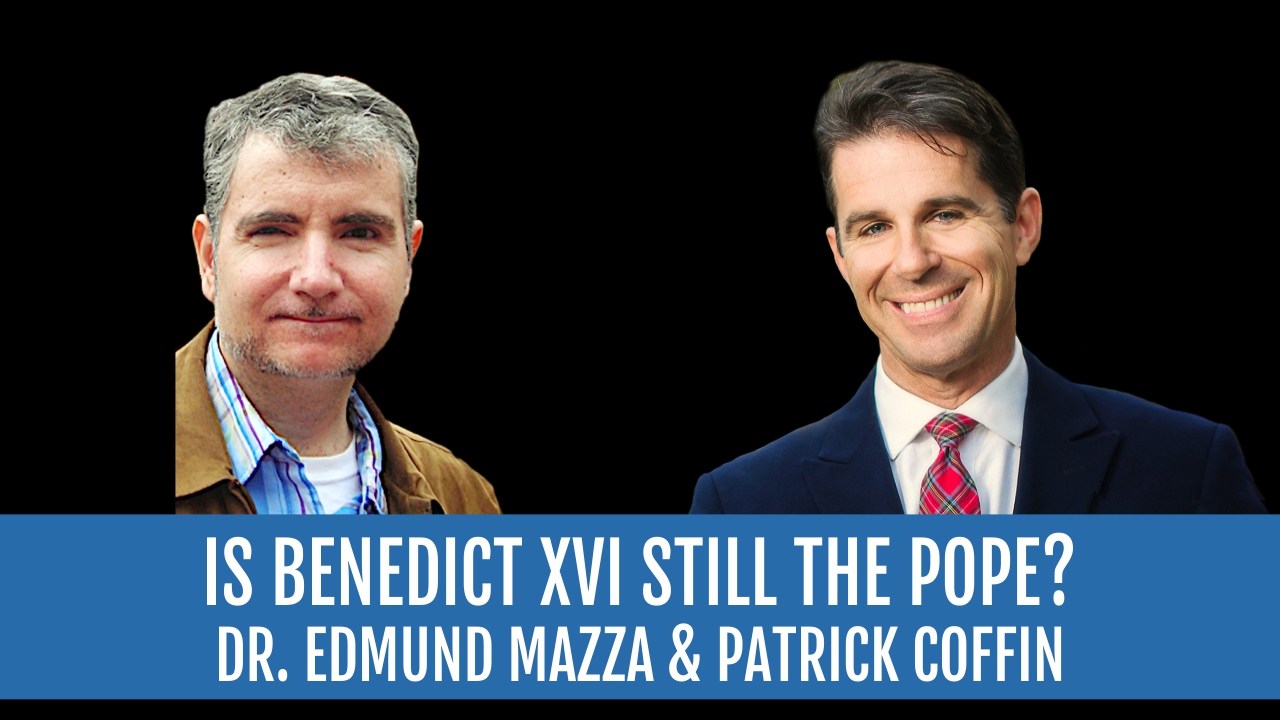 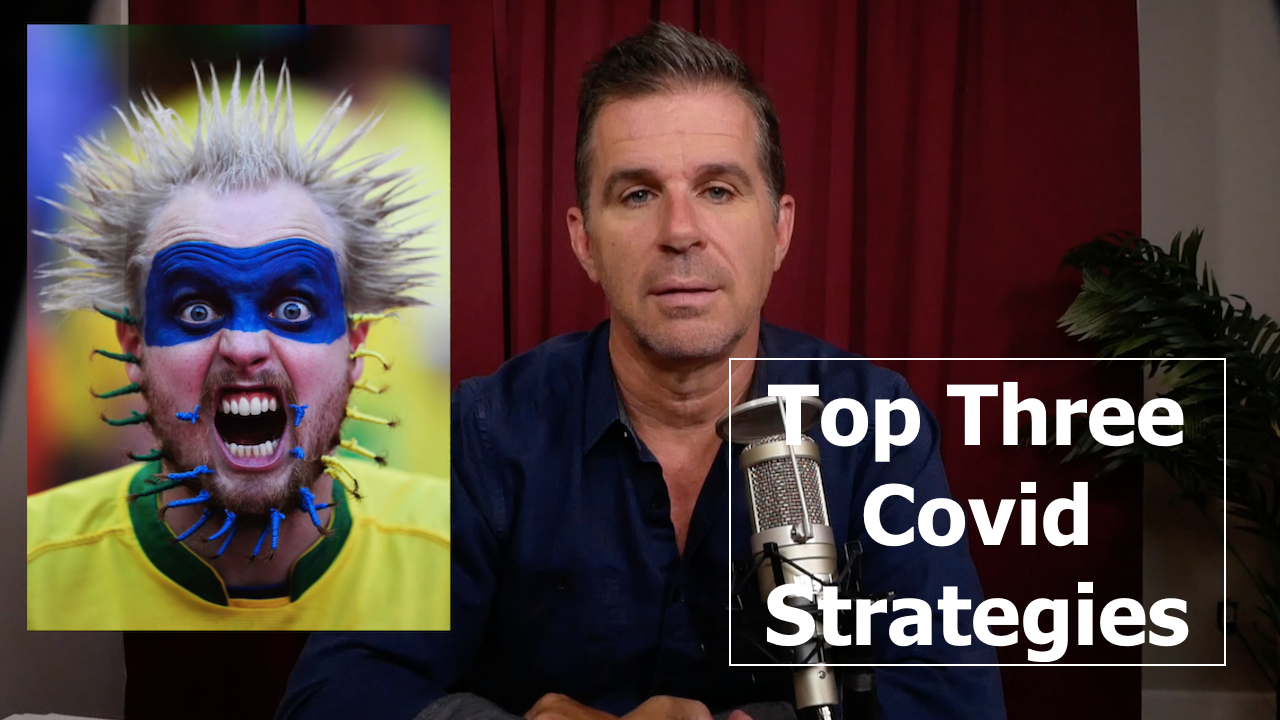 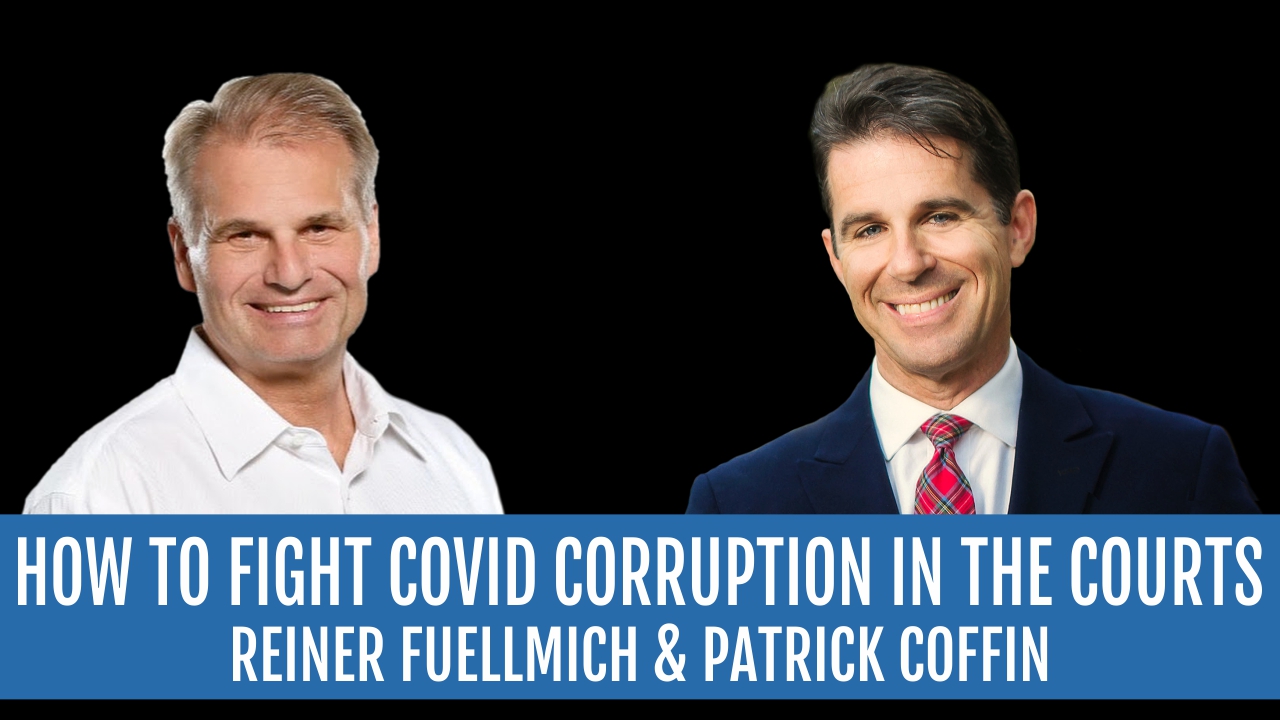 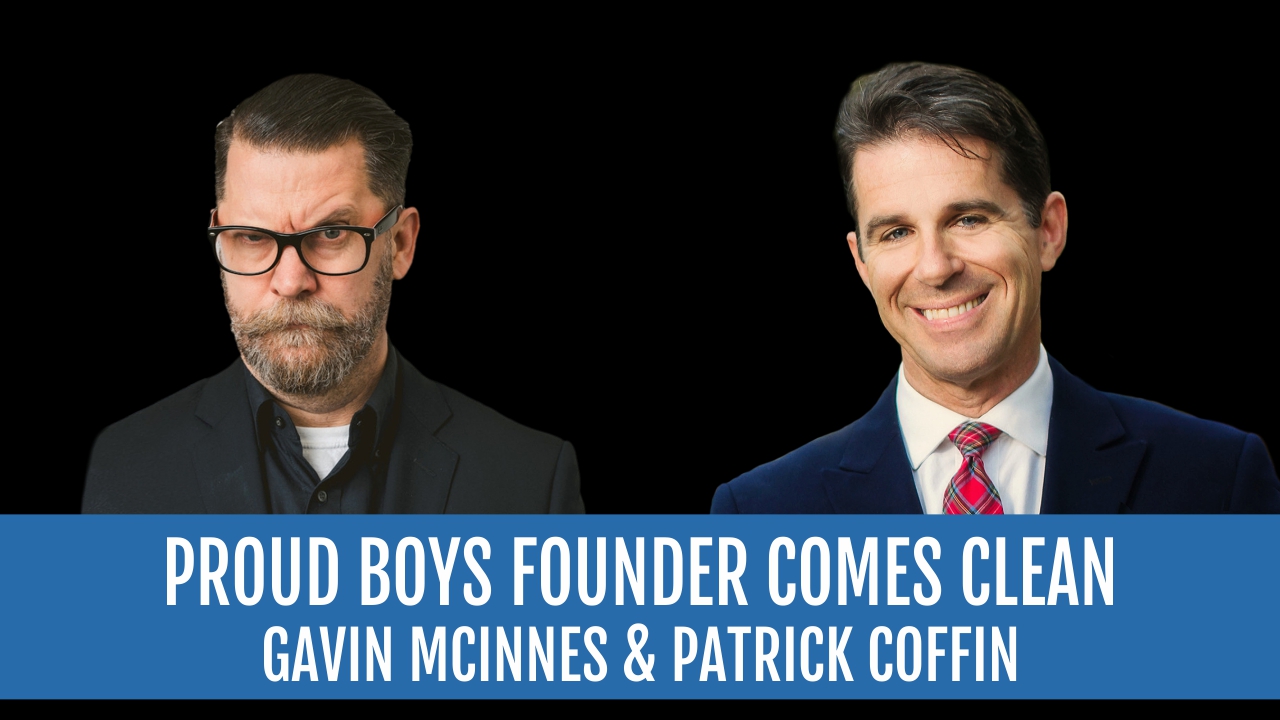 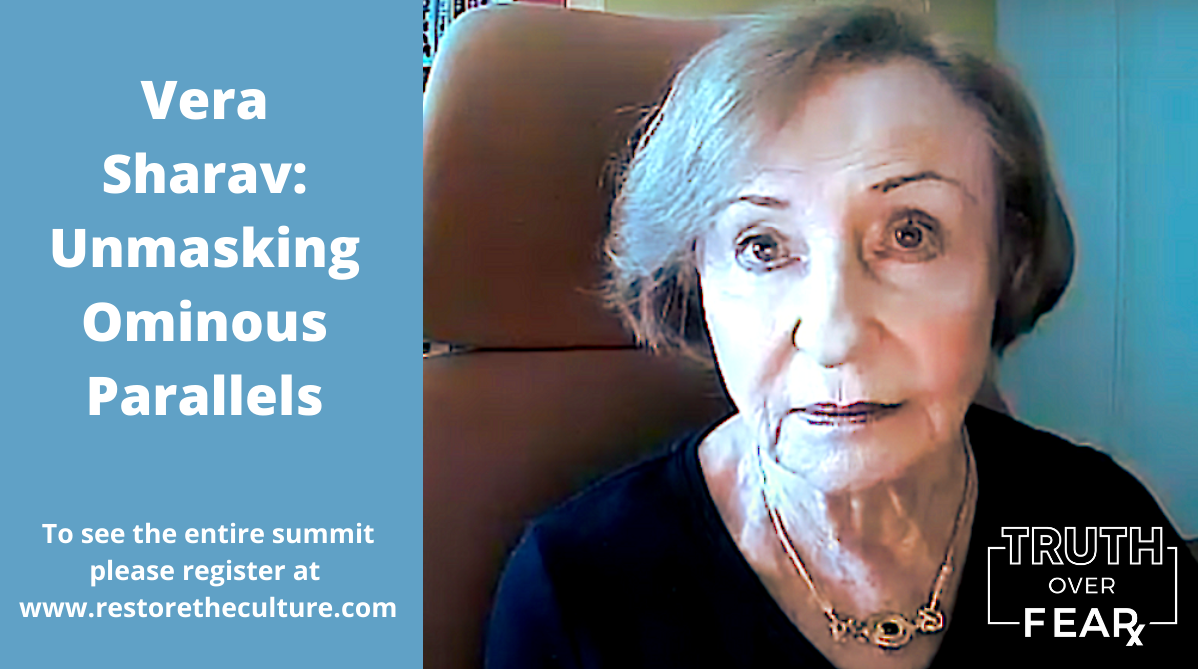