But if true, it has world-rocking implications for the Catholic Church: Was the abdication announcement read by then-Pope Benedict XVI on February 11, 2013, canonically valid? Were there fatal flaws in the text that would invalidate it, making Benedict the actual Vicar of Christ, and Francis an anti-pope?

Joining me on The Patrick Coffin Show to tackle this—to say the least—controversial proposition is historian and author Professor Edmund Mazza. 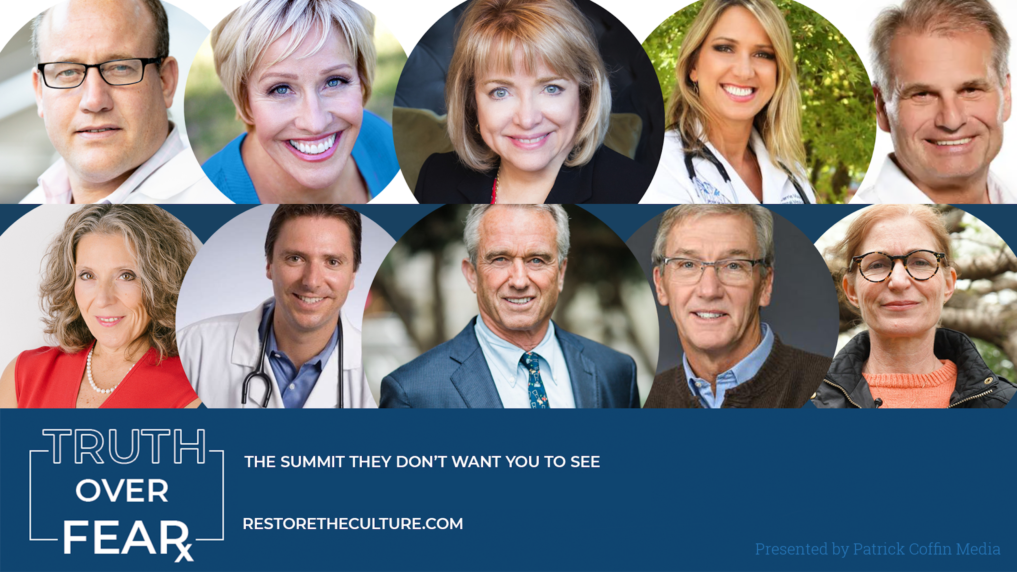 Join us in the fight against tyranny and the misuse of science for political control. Take action, register for a one-year subscription,  and become a knowledgeable voice for truth and freedom.