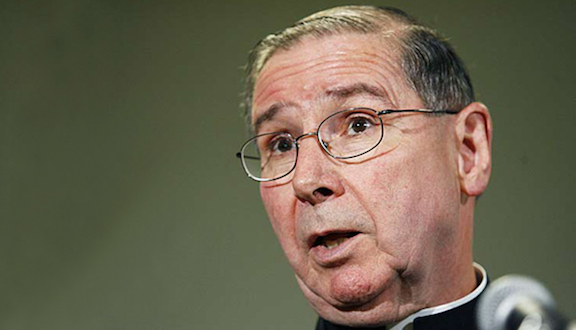 Roger Cardinal Mahony is set to speak at the 2019 LA-REC in late March. (That is, the Los Angeles Religious Education Congress, aka—if you’re really in the know—“Congress” for short). Yes, the face of U.S. episcopal malfeasance is scheduled as an honored speaker on the topic of “Connecting Junior High and High School Students with the Volatile Immigration Issues.”

If you think “the face of episcopal malfeasance” is a tad harsh, read on.

I seriously wonder whether the current Archbishop Jose Gomez and Bishop Kevin Vann of Orange are aware of the groundswell of anger over this honorific for the one prelate who best symbolizes episcopal cover-ups, stonewalling, and financial devastation. (The “L.A.” Congress thing actually takes place in Anaheim, just fyi, in the geographical jurisdiction of the Diocese of Orange.)

On the contrary, Congress showcases scores of mostly unknown dissenters, treacly liturgies featuring a homosexual couple with their adopted son presenting the gifts at the altar to Archbishop Gomez (start at 3:27), standard peace ‘n justice fare, and pro-LGTB Jesuits. The organizers shrewdly plug their noses each year and sprinkle in a tiny minority of orthodox presenters with a Father Mike Schmitz (definitely not talking about his fine book on Church teaching regarding homosexuality), a Robert Spitzer, SJ, and a Sr. Sara Butler to provide the appearance of balance.

You may be thinking: why single out Cardinal Mahony when so many overt dissenters appear in the marquee, like the high-profile Father James Martin, SJ, and the lesser-known but more extreme Dr. Arthur Fitzmaurice (who believes the language of The Catechism of the Catholic Church regarding homosexuality is “abusive and gravely evil”)? Isn’t the heterodoxy they hock more damaging than the non-binding Democratic Party talking points on which Mahony has staked his career?

Fair question. The answer is Yes, But. Since essentially the same band of dissenters are invited back over and over with the bishops’ blessing, asking for them to be removed at this point is, uh, fruitless. Also, Mahony is different in degree and kind. The Archbishop Emeritus was found to have deliberately hid his knowledge of priests in his Archdiocese guilty of committing sex crimes with youth; he transferred offenders after they had had counseling, which enabled them to repeat their crimes.

The gut-wrenching details of abuses like these, found in some 12,000 pages that the Archdiocese was court-ordered to release, were rightly described by his successor, Archbishop Jose Gomez, as “brutal and painful.” (His 2013 statement is no longer available on the L.A. Archdiocese website.) As a result, His Excellency forbade Mahony from exercising administrative or public duties in the Archdiocese. That move was as courageous as it was necessary, and it gave L.A. Catholics great hope for the future.

Mahony, though, has friends in high places. Someone in Rome put the kibosh on Gomez’s kibosh, and Mahony has since resumed engaging in whichever public activities he feels like. The good news is that whoever overruled Gomez forgot one thing: ordinary fed-up Catholics who are unafraid to stand against the flow of corruption.

If it can happen in distant Scranton and Utah, chances are even better it can happen in Southern California, where Catholics have witnessed first hand what happened to the Archdiocese under his 1985 to 2011 tenure, such as (for starters) falling vocations, the jaw-dropping $660,000,000+ payout to victims of priestly sexual abuse, and of course, the egregious acts listed above.

It’s time for lay Catholics to obey the Holy Father’s call to “make a mess” by insisting—as important step toward restoration of Catholic truth and justice for victims—that this scandal be averted. However unintentionally, giving Mahony a platform like this signals that the Catholic Church that is still unwilling—even post-McCarrick, post-Wuerl, post-Grand Jury Reports—to take a stand against demonstrably bad leaders.

A reasonable observer would have to conclude that this tone-deaf speaking gig is of a piece with the U.S. Bishops’ appalling Baltimore vote of 83-137 against encouraging the Holy See to release all documents on Uncle Ted McCarrick the molester. For the good of the Church and the dignity of the victims, let us show our support for the Holy Father by asking Archbishop Gomez and Bishop Vann to encourage Cardinal Mahony to step aside from this and all future public platforms.

Archbishop Gomez displayed courage and resolve in 2013 when he grounded his predecessor. By reclaiming both virtues now, he will be cheered loud and long by Catholics everywhere who love Jesus Christ and want His Church purified and renewed.

If you’ve read this far, you probably care enough to send a respectful expression of support and encouragement to the relevant decision-makers: 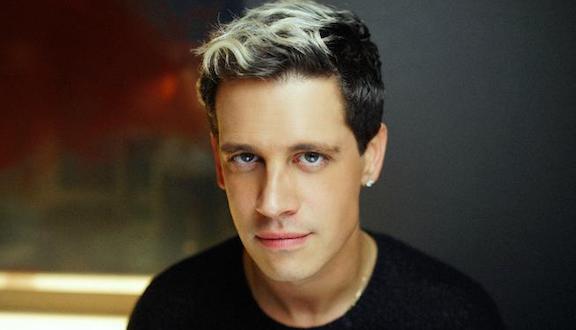 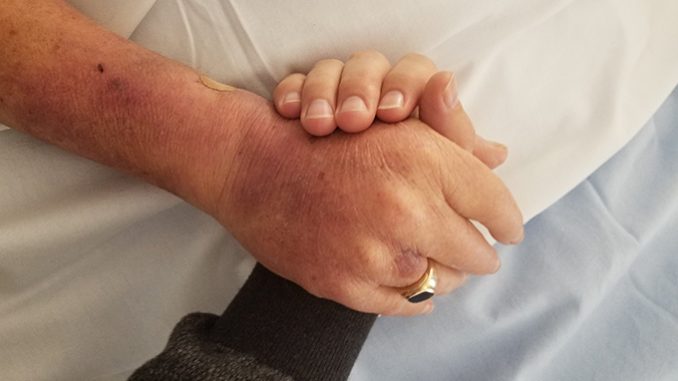 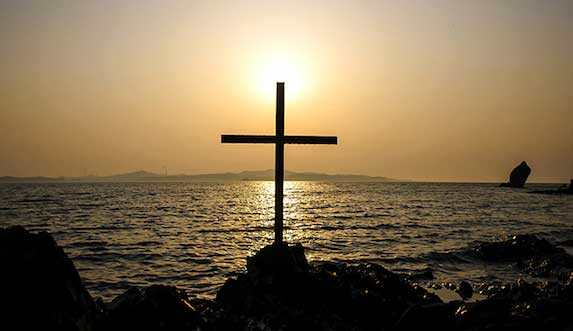 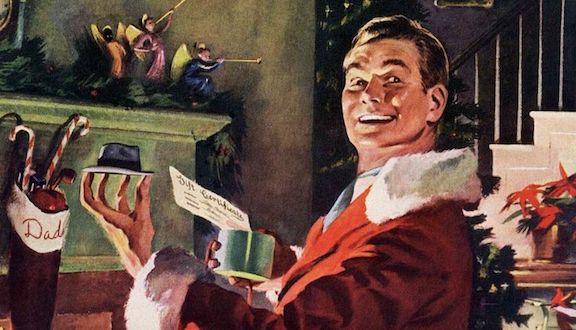 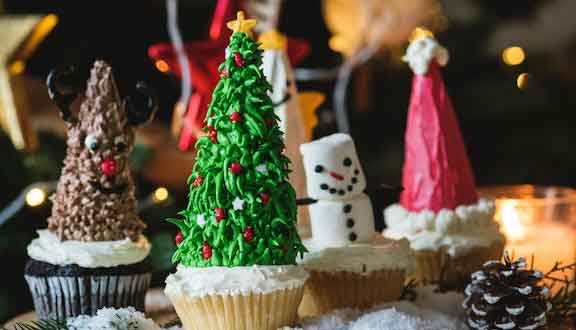 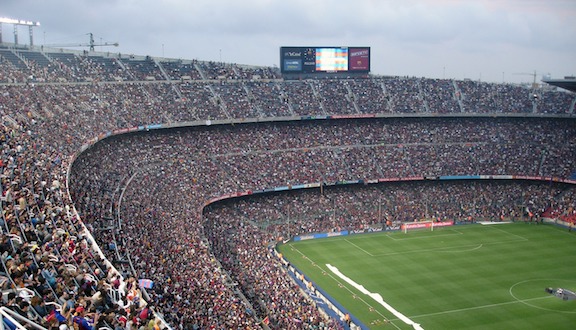 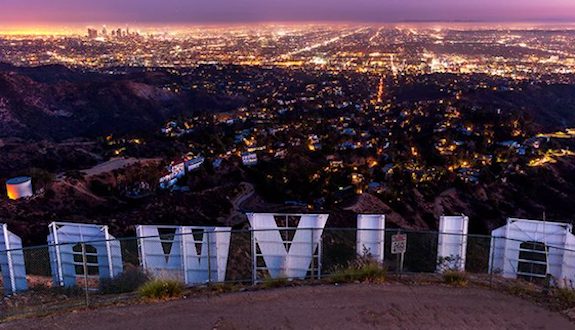 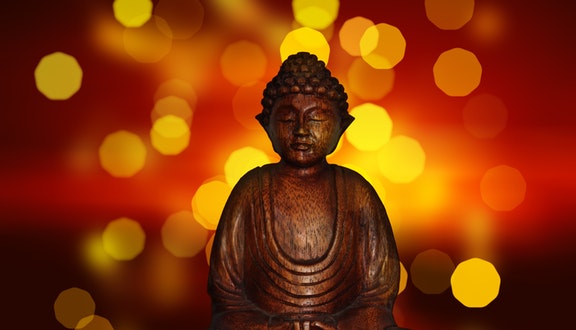 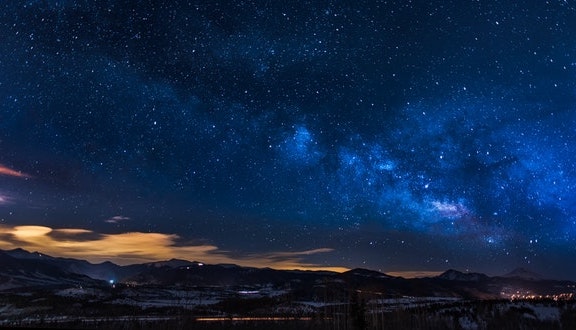 Small Is Huge and Beautiful

Small Is Huge and Beautiful