HOW TO TALK TO ATHEISTS 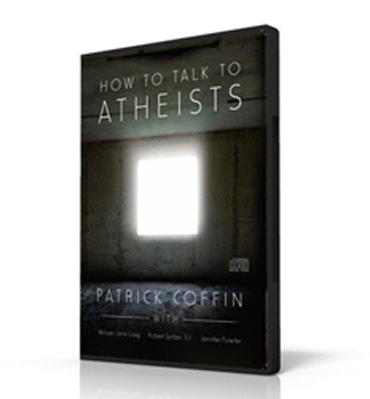 HOW TO TALK TO ATHEISTS

Have you heard these claims before?

The fact is, all of these claims are false and can be refuted.

In his new audio presentation, How to Talk to Atheists—Catholic Answers Live radio host Patrick Coffin conducts captivating interviews with three of the best in their respective fields when it comes to refuting atheist claims.

Each interviewee tackles the challenge of atheism from his or her own expertise: Dr. William Lane Craig (philosophy), ex-atheist Jennifer Fulwiler (dealing with family members), and Fr. Robert Spitzer, S.J. (the latest discoveries of modern physics).

Dr. William Lane Craig is the man whom Richard Dawkins, the world’s most famous atheist, refuses to debate. Dr. Craig holds two PhDs and is a leading expert on the cosmological argument for God’s existence.

Jennifer Fulwiler grew up in an atheist home but is now one of the most widely read female Catholic bloggers. She is also an author and reality TV show star (Minor Revisions).

Robert Spitzer, S.J., Ph.D., the former president of Gonzaga University in Spokane, Washington, has debated Stephen Hawking, Leonard Mlodinow, and Deepak Chopra on Larry King Live and has appeared on the Today Show and the History Channel. Fr. Spitzer is the president of the Magis Center for Reason and Faith in Irvine, California.
In his presentation, Getting Started In Apologetics, Patrick Coffin taught you the basics of defending the Faith. In What You Need To Know About Exorcism he gave you the lowdown on exorcism, the devil and spiritual warfare. Now in How To Talk To Atheists he presents solid, easy to understand arguments that you can use when the opportunity to stand up for the Truth presents itself.

FROM CREATION TO CATHOLICISM 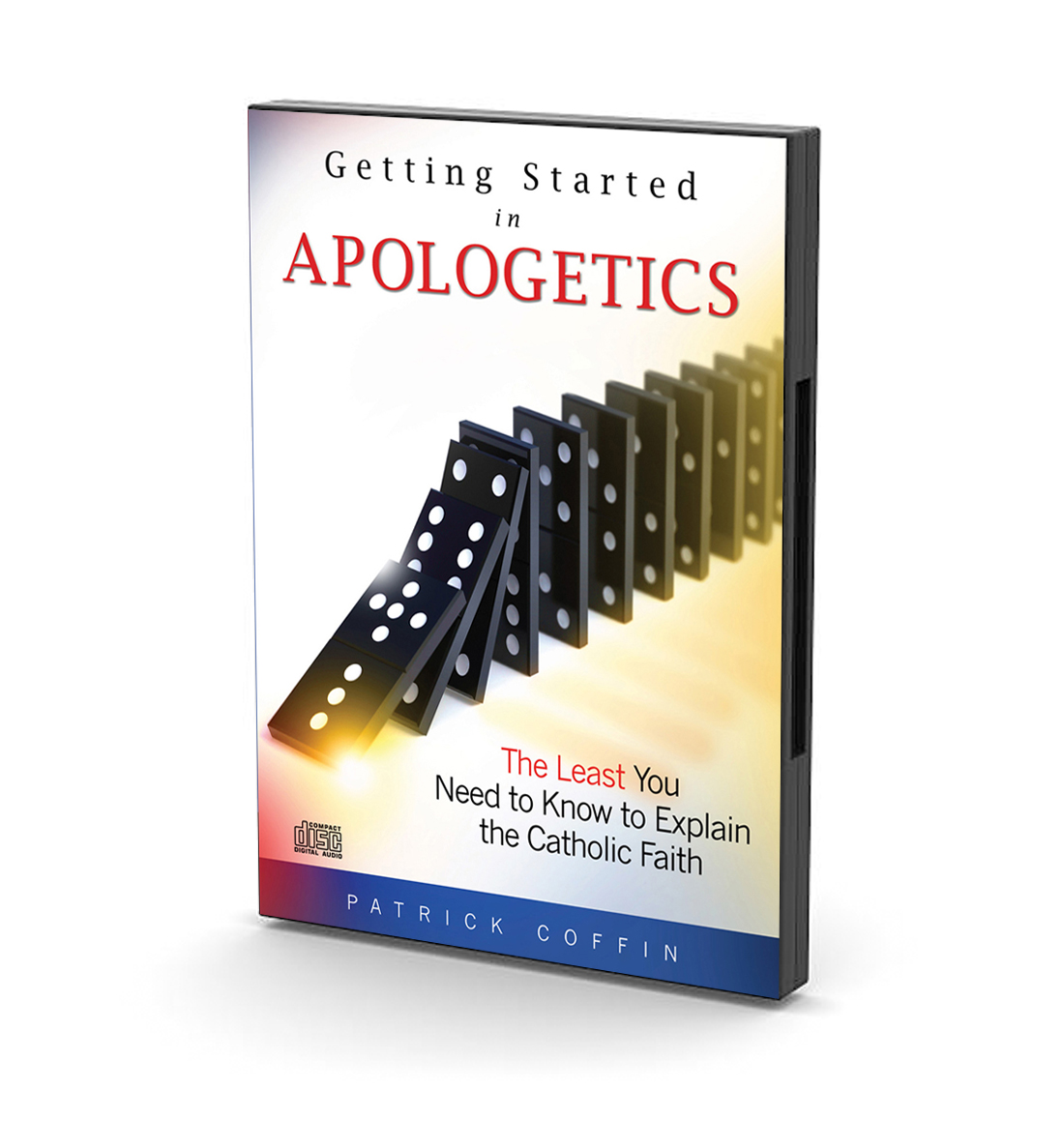 GETTING STARTED IN APOLOGETICS 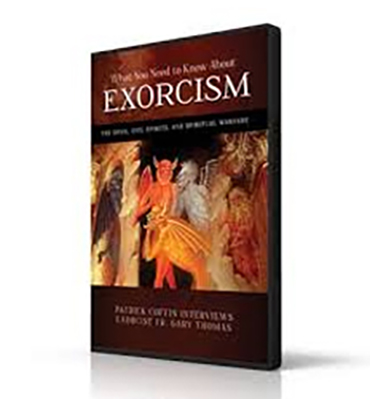 WHAT YOU NEED TO KNOW ABOUT EXORCISM 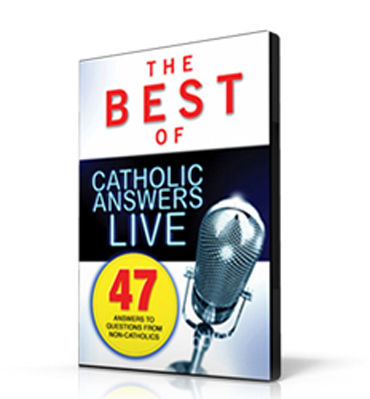