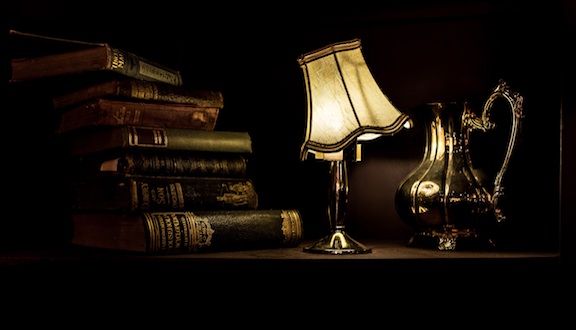 Those hazy, lazy, dog days of summer are upon us…a great blessing to fill our minds with insights and wisdom from experts in sundry fields. Per my recent YouTube video, here are my Top Ten book recommendations (plus a bonus, at no extra charge):

1 The Adventures of Tom Sawyer, by Mark Twain. The endlessly funny hijinks of young Tom, his major crush on Becky Thatcher, and his friendship with Injun’ Joe. Too bad Twain’s books have been sullied by the “classic” albatross, guaranteeing that no one will read them voluntarily. The gang secretly observing their own funeral = worth the investment of the book. All delicious in their political incorrectness.

2. The Adventures of Huckleberry Finn by Mark Twain. A kind of sequel to the Tom Sawyer saga. On the surface, these Adventures are about the telling of Huck’s backstory with his drunkard father “Pap” and his running away from his abusive circumstances. But the spine of the story is really his friendship with Jim, a slave on the lam toward a “Free State. Modern readers must get past the dated language and Twain-geared phonetic dialogue to appreciate the pathos and humanity of the story, which is about Huck’s slow and subtle moral conversion as regards Jim, both of whom seeking the respective versions of freedom. Plenty of rich irony and gallows humor along the way.

3. Personal Recollections of Joan of Arc by Mark Twain. Okay, so I’m on a Mark Twain kick. Work with me. Mark Twain, lifelong agnostic, was nonetheless fascinated by the 15-year-old French Catholic saint. Twain spent 12 years researching and two years writing this masterpiece of a biography. St. Joan seems to manifest the very qualities of lost goodness we see in Tom and Huck. Of all Twain’s books, he loved this one best of all.

4. Peace of Soul by Fulton J. Sheen. This is Venerable Sheen at the height of his writing powers, unloading liberal amounts of insights into the limits and pomps of Freudian psychoanalysis that was becoming popular in post-World War II America. The great man forcefully and lucidly locates the false premises of Freud’s system and shows where the Catholic anthropology gets man right, especially in and through the Sacrament of Confession.

5. Cliches by Betty Kirkpatrick.  Ever wonder about the original context of cliches? “Let sleeping dogs lie.” “It takes two to tango.” “Kick the bucket.” “Crazy like a fox.” This fun romp through the origins of 1500 English language cliches (I was going to say common cliches, but that’d be a tautology) is perfect for sheer reading enjoyment. It’s light but not fluffy. More like low-cal, high flavor, as reading enjoyment goes.

6. Essentialism: The Disciplined Pursuit of Less by Greg McKeon. This is a book I badly needed to read. Glad I found it. Silicon Valley CEO guru McKeon gives example after example of stuff you really shouldn’t be doing but have become oddly attached to doing — why exactly? If, like me, you’re turned off by “self-help books,” Essentialism is more about “helping yourself” than following navel-gazing New Age cliches. After a few pages, McKeon will have you starting your own version of decluttering and you’ll feel good about doing less, but with much more focus and brio.

7. Why I Don’t Call Myself Gay by Daniel Mattson. This book and the next on the list are by recent guests on The Patrick Coffin Show. Both are important books for those trying to navigate the Kulture of Krazy in which evil is good, and good evil. Mattson spend years looking for love and solace in The Gay Community [tm] and found only emotional agony and alienation from his true self. He discovered chastity, the love of Jesus Christ for him, and with that love his deepest identity as a beloved son of God. The subtitle spells it out: How I Reclaimed My Sexual Reality and Found Peace.

8. After the Natural Law by John Lawrence Hill. The good professor of law at Indiana University was a committed atheist until God found him and made him a Catholic in 2009. This very readable, substantial, book explains how the natural law — and the classical worldview that rise to it — forms the basis of our civil laws, “western civilization,” and is the foundation for the very idea of personal conscience. A bracing ride, especially for legal-historical-cultural fans.

9. Defending Marriage: Twelve Arguments For Sanity by the unredoubtable Anthony Esolen. Here is a one-stop-shop source for what’s at stake in the debate over “gay marriage” and the divorce-and-remarriage laxity that helped bring us to the Supreme Court Obergefell v Hodges decision. Esolen, the esteemed guest on Episode 12 of my podcast, writes like a dream: elegant prose that manages to be at once forceful and poetic. The Medieval-era translator and man of letters keeps cranking out high quality books, and Defending Marriage is one of them.

10. Seabisquit by Laura Hillenbrand. Major modern writer at work here, crafting the true story of the Depression-era race horse, an unpromising equine runt named Seabisquit. Hillenbrand’s narrative traces the tale of how the horse, the trainer, and the owner all fall in together, each with respective wounds to be healed and races to be won, come what may. Skip the very average movie adaptation. Stick with Hillenbrand’s resplendent prose.

11. Green Dolphin Street by Elizabeth Goudge. Where do I start? This sweeping 19th century story careens from an island in the English Channel to the wilds of New Zealand, with steamships, an earthquake, mistaken identity, and an account of the superiority of steadfastly loving a difficult spouse as opposed to “falling in love” with the glow of romance. The rights to Green Dolphin Street were bought by MGM and adapted into a terrific film in 1948 starring, among other stars, the incandescent Donna Reed. And what a Catholic ending! That’s all I’m going to say. You’re welcome. Happy reading, and watching. 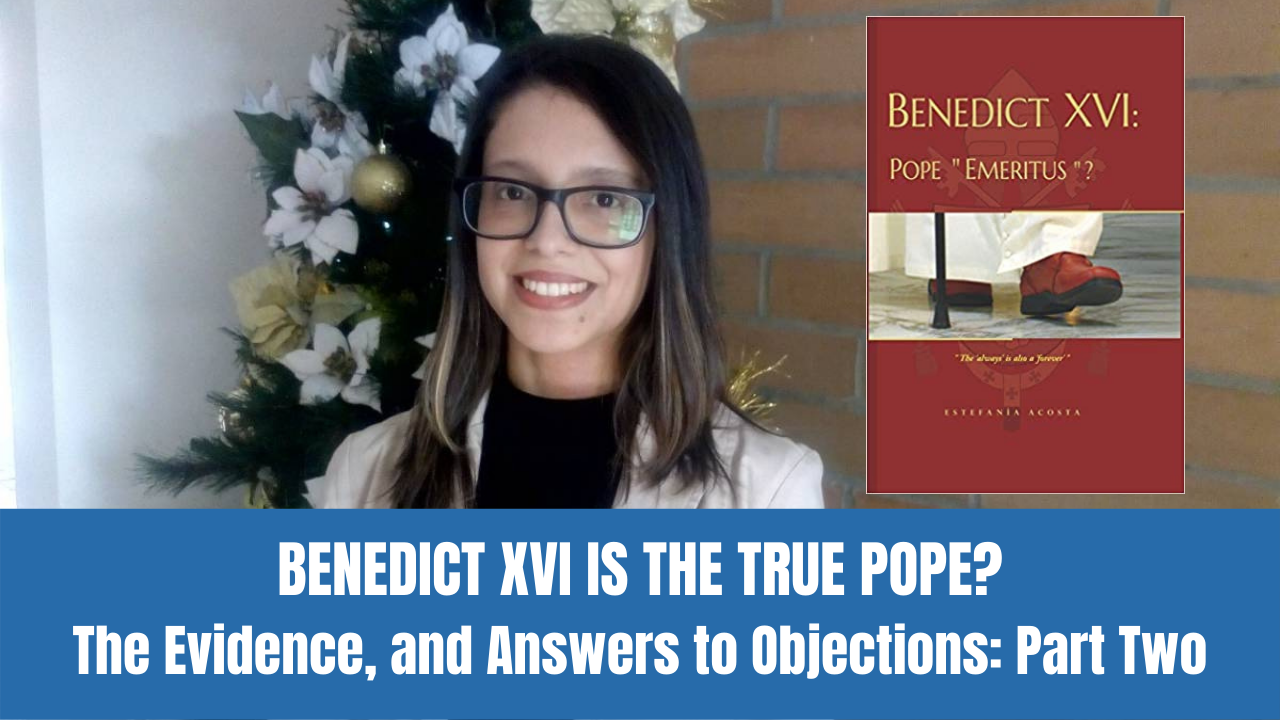 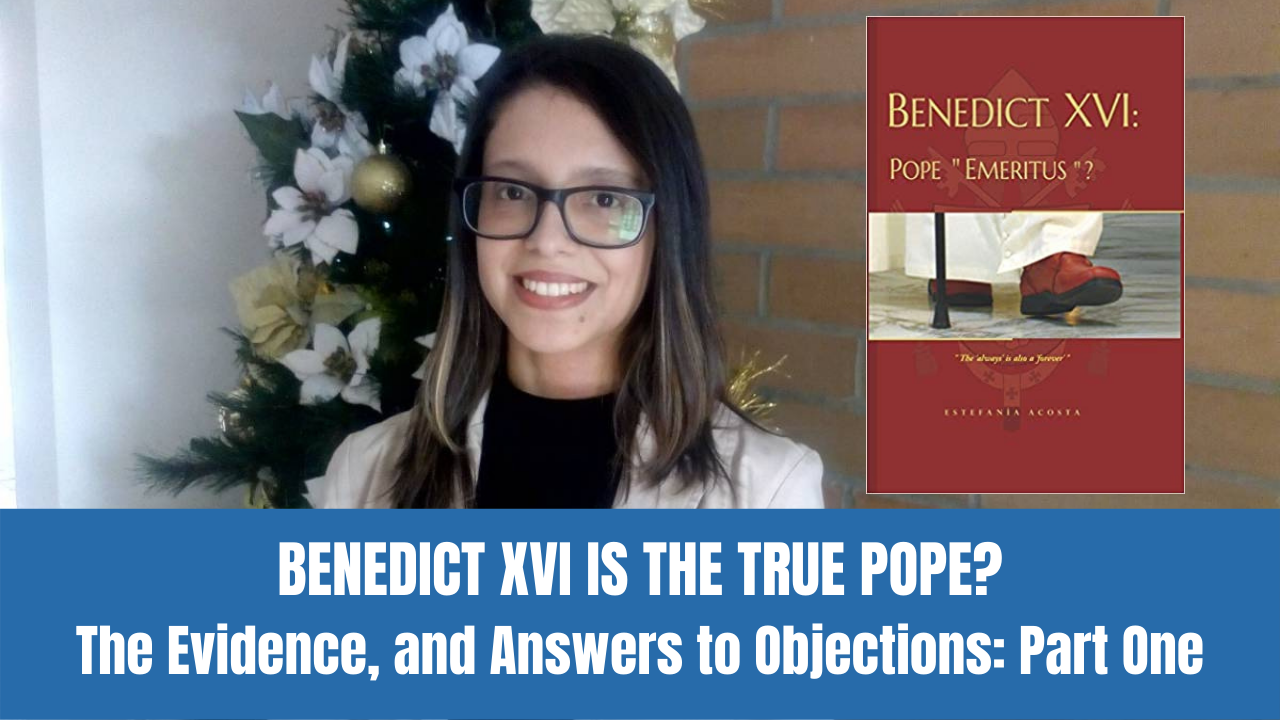 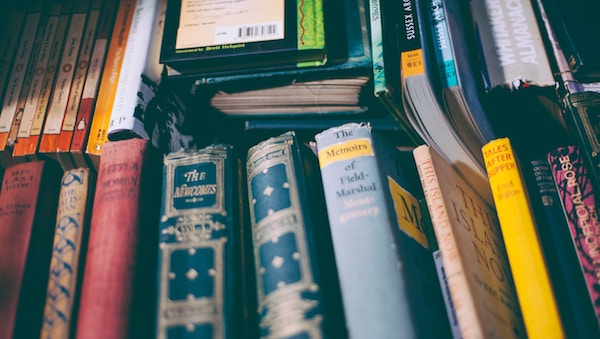 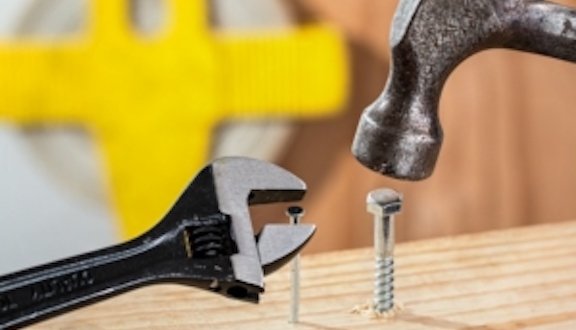 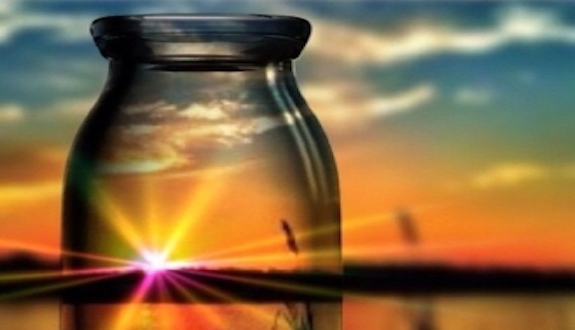