161: René Girard on What Makes Us Tick—Gil Bailie (Free Version)

Despite teaching at prestigious universities, René Girard (1923—2015) was an outsider to the world of academe. The French philosopher and social critic began teaching literature because he needed a job. This venture set up his discovery of just how similar the various novels and classics were that he was lecturing on. He realized over time that, primarily, people want what other people want, a dynamic he called mimetic desire.

This mimetic desire is tied to social behavior such as Twitter mobs, gossip, office politicking and—here we get to the kernel of his lifework—the scapegoat mechanism, which happens when “me against you” is transferred to “all of us against him.”

Which came about in its highest form in the murder of Jesus Christ.

Buckle up as Gil Bailie, founder of The Cornerstone Forum and longtime friend and student of Girard unfolds the basic lines of thought of the great man, called by Bishop Robert Barron “a 20th-century father of the Church.”

MyPillow.com: MyPillow is now making towels. Made with USA Cotton, soft yet absorbent. Use code “Patrick” at checkout and save 30%. Enjoy a 60-day money-back guarantee. Call: 800-794-9652 and mention coupon “Patrick” to get the deal.

Covenant Eyes: It’s an accountability software designed to help you and those you love live a life free from pornography. Use code Patrick and try it out for Free for 30 days. Click here. 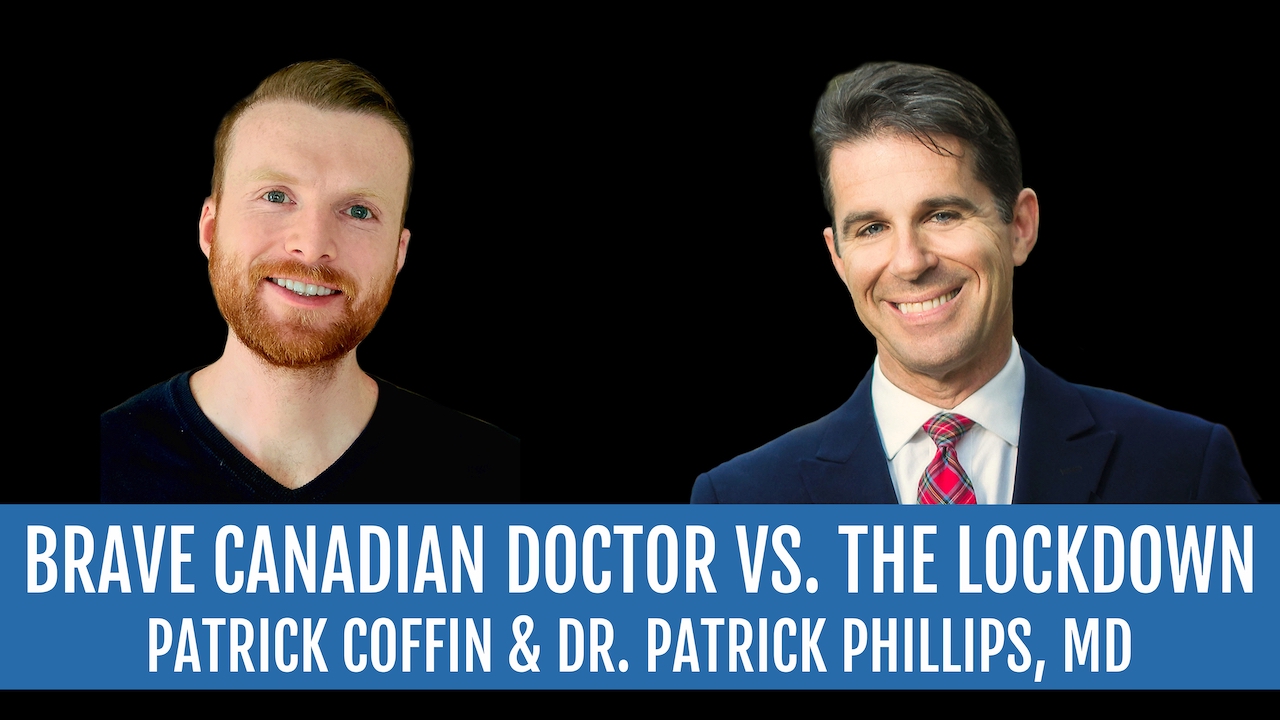