#132: The Appeal of Cardinal Pell—Peter Westmore

#132: The Appeal of Cardinal Pell—Peter Westmore

The title has a double meaning: his legal appeal on charges of sexual abuse that happened June 4-5, 2019, and his personal appeal as a man and as a Christian. I could have called it Everything You Know About the Pell Trial Is Wrong.

My guest this week explains why. Peter Westmore is the former President of the National Civic Council, and a writer for News Weekly. Westmore attended both trials of Cardinal Pell (and the appeal last week) and heard all the evidence provided to the court—twice. In June 2015, a complainant accused George Cardinal Pell of sexual assault (forced oral sex and genital fondling) involving two choir boys in the sacristy, just moments after Sunday Mass at the Melbourne Cathedral. In broad daylight. With Pell in full liturgical vestments. With the door open. In a church swarming with people leaving the building or strolling the nearby hallways.

None of the 25 witnesses at each trial (the first one of which ended in a hung jury) could attest to the truth of the claimant’s charges, which themselves changed over time. The other alleged victim ended up overdosing on heroin, and, according to his own mother’s testimony, denied ever been sexually abused. The entire case against Cardinal Pell rests on one man’s say-so, featuring multiple layers of improbability if not complete impossibility.

An interesting, and telling, fact: Pope Francis has not suspended Pell’s priestly faculties despite the guilty verdict, while Ted McCarrick (never tried in court) was laicized and exiled to Kansas.

*Remember that everything you write will be read by other people at the prison.

How much has the #MeToo movement colored the mindset of discussing (with any sense of balance) charges that may well be false?

If you enjoyed this episode, please share it using the social media buttons below and subscribe to the podcast. Would love to hear your comments. 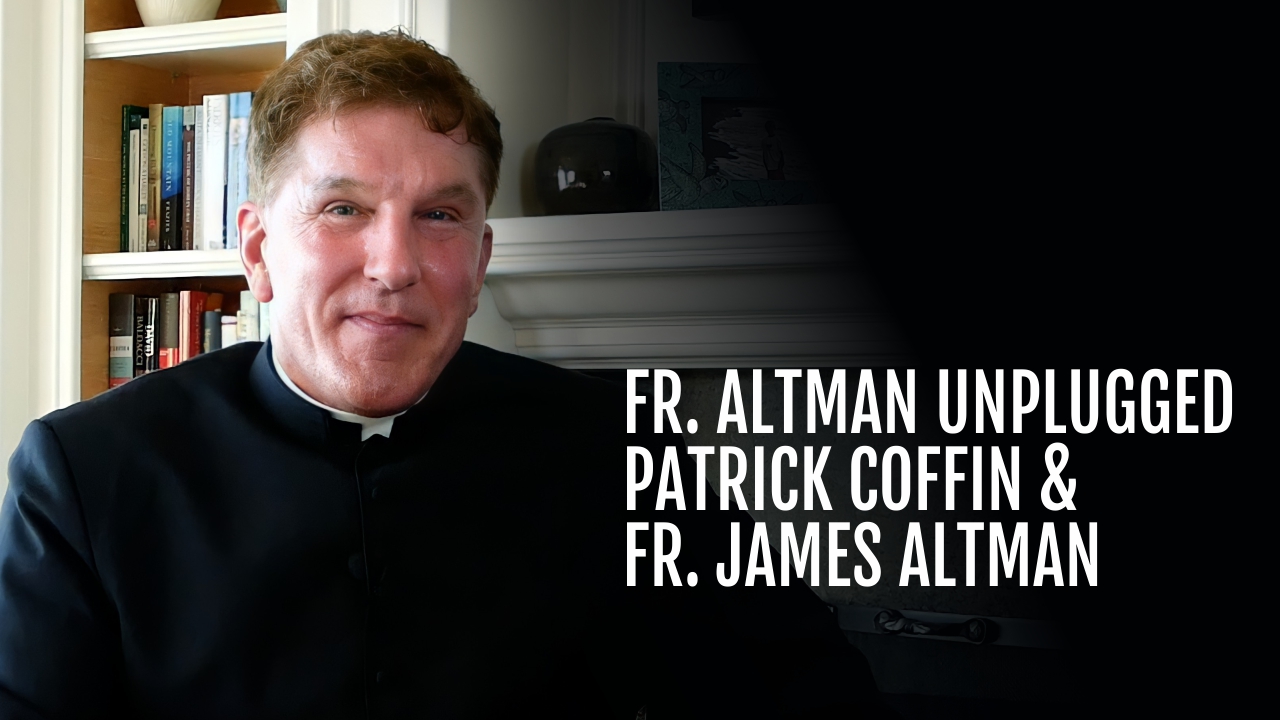