I was going to title this episode The Two Abbys, but that would have led to misunderstandings. It’s a two-hander featuring actress Ashley Bratcher and the woman she plays in the movie Unplanned, former Planned Parenthood Director Abby Johnson.

Unplanned came out after Gosnell and before Roe v Wade, the trio of strongly pro-life films of 2018 and 2019. Both the real life heroine Abby and the actress who brings her story to the screen thanks to co-writers Cary Solomon and Chuck Konzelman.  An amazing story, now in cinematic garb.

Question of the week:


True or false: Americans will never abolish abortion until they know what it is

Don’t forget to Subscribe to the show in YouTube, as well as the podcast so you can get the weekly show updates. Check the podcast in iTunes and other podcast directories, please leave an honest review.

Would you like to enjoy other show segments, live webinars and

get access to a Christian community of culture builders? 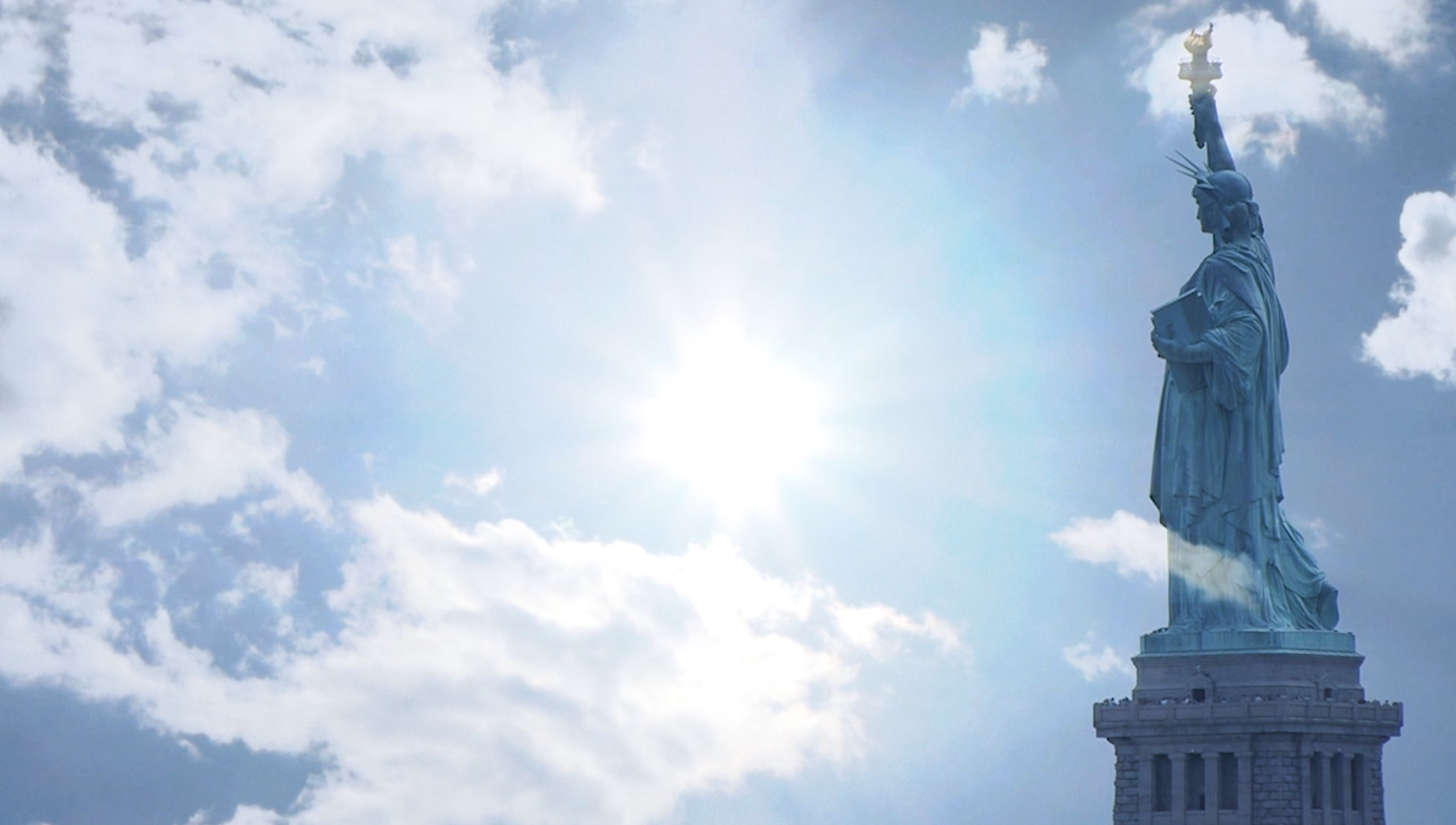