Why I organized Truth Over Fear, the world’s largest anti-lockdown, pro-informed consent summit

The best thing about doing media interviews about the upcoming Truth Over Fear: Covid-19 and the Great Reset summit (April 30-May 2, 2021) is the chance to get the word out to large audiences. The worst thing is the time constraint, which makes it frustrating to tell all there is to tell.

Whenever I’m asked why I decided to launch the event (which is now officially a series, since the first one was last October 30-31), I find I’m not satisfied with my answers. There’s always more to tell.

Case in point is my recent appearance on The War Room podcast with Steve Bannon. 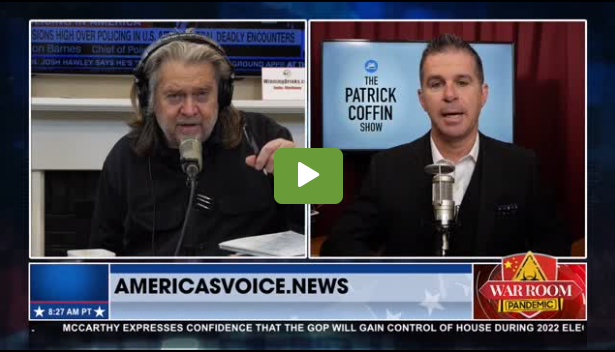 I appreciated the invitation because Bannon understands that his audience is giving him their most valuable possession—their time—so he gets straight to the point and doesn’t eschew hard questions. For the sake of completeness, I’m giving a fuller answer here to his  reason as to why my wife Mariella and I put this international summit together.

By God’s providence, the week after our event, the Vatican’s globalist cabal summit will happen. Both absurd and scandalous, the Pontifical Council for Culture’s online event features many of the bad actors in the fake coronadoom drama: Dr. Tony Fauci (who has never treated a single Covid patient in his life); pro-abortion leftist Chelsea Clinton (who is, well, Chelsea Clinton); New Age multi-millionaire Deepak Chopra; has-been rock guitarist Joe Perry; the CEOs of Moderna and Pfizer; and, naturally, the white zucchettoed Argentinian now living in Rome, for starters.

Why the desperate hard sell, especially to its intended US audience? Could it have something to do the fact that ordinary Americans are, to a greater degree than other countries, skeptical about quaffing the Great Reset/Vaccine/Covid/Globalism Kool-Aid?

The goal here is obvious: to break your resistance to taking the vaccine and stopping the flow of hundreds of billions-with-a-b of dollars in profits. As the weird poster shows, even God and Adam need protective gloves against each other. 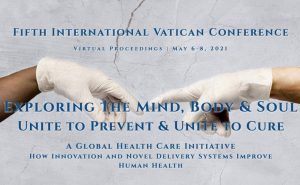 Needless to say, Bible-loving, practicing Catholics find themselves wincing through this Marxist, Peronist, Globalist papacy. This oligarchic pro-vaccine gig is but the latest in eight years’ worth of pastoral disasters.

While Truth Over Fear was not planned as a counter or protest summit, we joke that participating in it will provide natural (and supernatural) immunity from the Vatican virus summit the week after.

But I will let others jabber about the Vatican assemblage. If Fauci, Gates, Trudeau, Schwab, Tedros, Xinping, et al are the rats, our Truth Over Fear speakers are the hungry rat terriers. Over 40 of them.

These presenters represent the full political and religious spectrum for a simple reason. The deception is so intense and so obvious that people from widely divergent worldviews can spot it a mile away.

But some can’t, like the mainstream Catholic media who are letting the tyranny gain momentum by trying to ignore it. Why the uncritical cheerleading for Pope Francis and the running interference for the corrupt USCCB? Why the promotion of the mask army and the shutting down of churches and access to the sacraments of Jesus Christ?

Is it not all rooted in manufactured fear?

People are more afraid of admitting they’re being lied to on such a scale than they are of getting Covid. Like the proverbial frogs in the pot of cold water, the majority are willing to go along to get along, (“Hey, it’s just a mask”), conditioned to feel guilty about standing up for their God-given rights and freedoms.

The frog people pay close attention to their Facebook friends’ views, and to CNN, ABC, MSNBC, Fox News (that Fox News), the BBC, The New York Times, celebrity messaging, Amazon Prime and Netflix ads, billboards, the propaganda of the Harris Administration, the social distancing stickers on the floors of restaurants and the doors of churches. 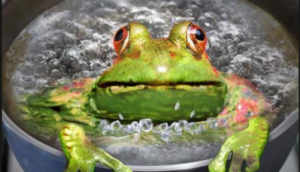 What are they not paying attention to? The gradual increase of the water temperature.

The message of Truth Over Fear is: it’s not too late. You can still arm yourself with BOTH sides of the question. Which is, by the by, the hallmark of a Catholic education: exposure to the opposite thesis.

YouTube permanently banned my channel because we launched this second summit, which, as of this writing, crossed the 20,000 attendee mark. What don’t they want you to learn?

History shows that a fearful population is easy to manage. Despots instill it because enough brave citizens foil their despotism. Jesus said, “You shall know the truth, and the truth shall set you free” (John 8:32).

I’ll give you one more Jesus quote: “Fear is useless; what is needed is trust” (Luke 8:50). Think about why God repeats “be not afraid” in the Bible so often. He knows how prone we are to succumbing to fear. He also surely knows that awake is the opposite of woke just as smart is to stupid.

Finally, ask yourself at a gut level if any of this makes sense:

Registration is free to watch the talks. If you want to download them all, access the live Q&A’s with the speakers, and join our resource-sharing closed Facebook Group, take advantage of the Premium Pass: www.restoretheculture.com 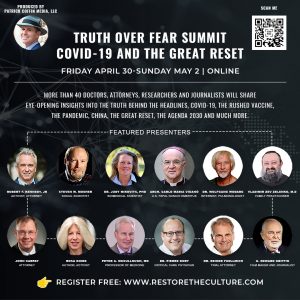 No matter where you stand on the issue(s), you’ll be extremely glad you did. It’s not about converting you to a point of view, or agreeing 100% with every presenter. It’s about being open to a data-based perspective that has been aggressively censored by the Four Horsemen of Control—Big Tech, Big Government, Big Pharma, and Big Media.

Bring an open mind and your tough questions.

Hope to see you there. 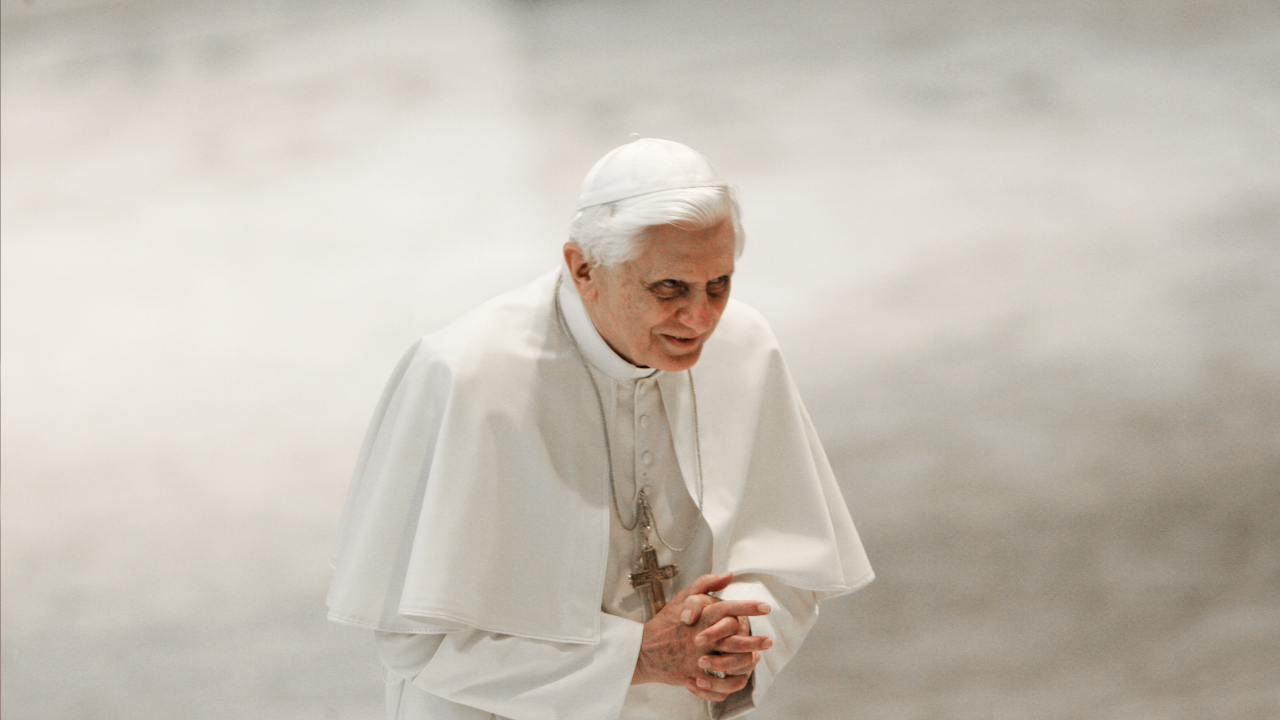 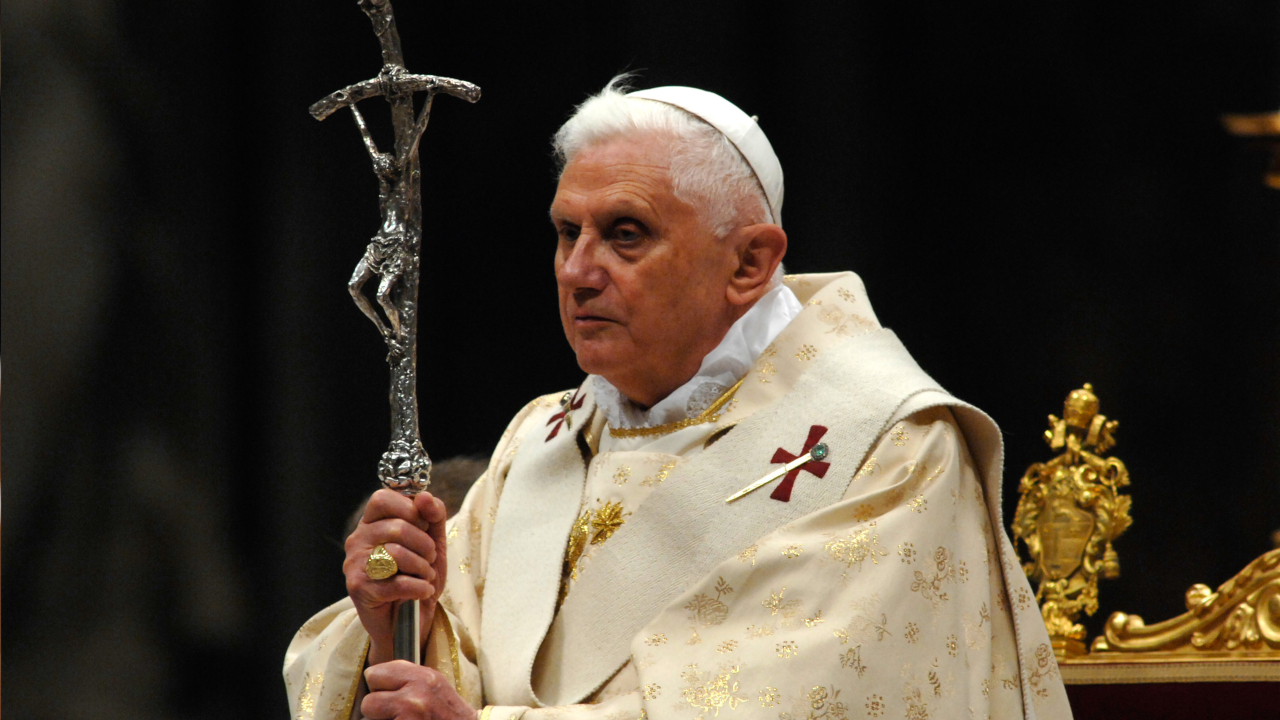 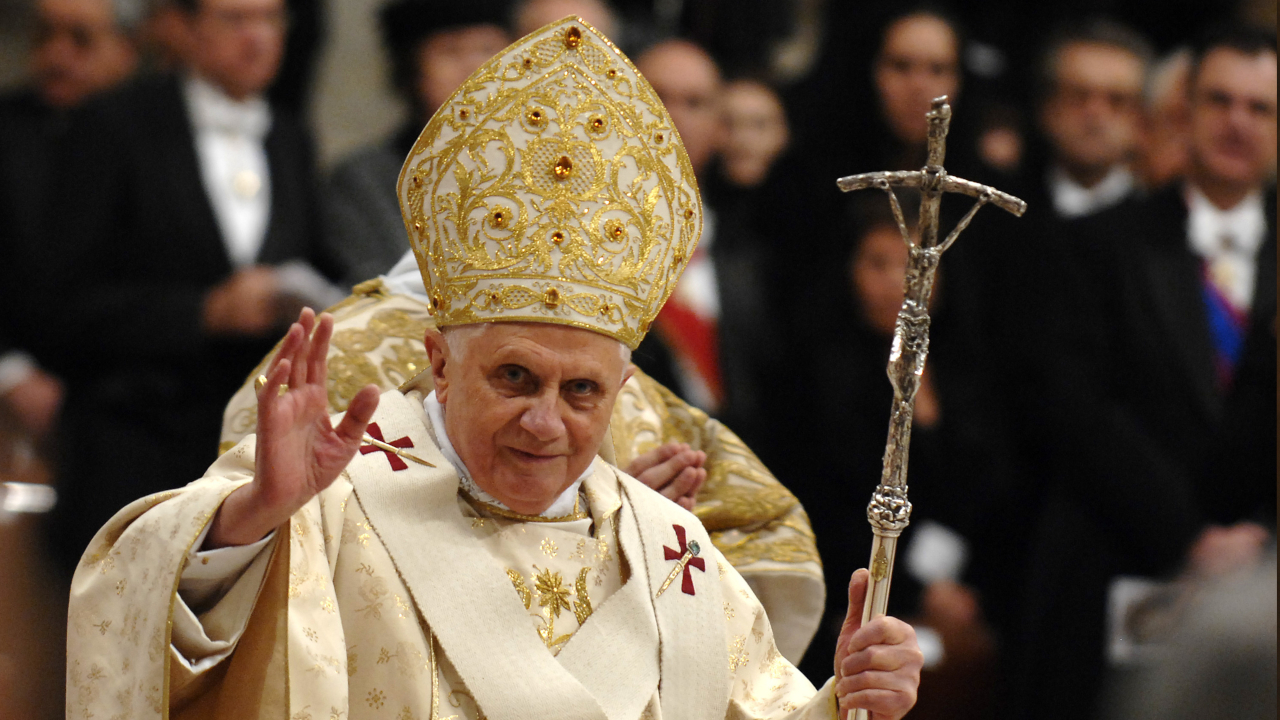